Cox’s Bazar, Bangladesh The largest Refugee camp in the world!

Executive Director of NAHAR led a team to support on the ground and see the working progress. They are now in need of emergency aid and relief services including food, basic medical support, tarps for shelter as well as animals, seeds and fertilizers for their sustainable well being. Although there are lots of foreign interventions, the basic needs remain unfulfilled and insufficient. NAHAR has completed an on-ground survey regarding their present needs and found the following to be extremely necessary for their healthy living. 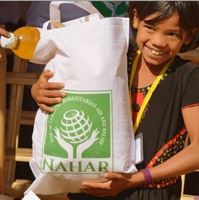 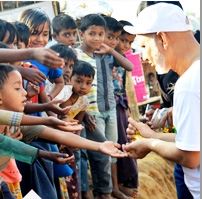 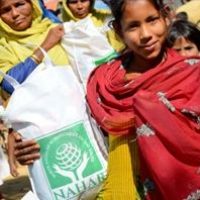 Violence in Rakhine State which began on 25 August 2017 has driven an estimated 655,500 Rohingya across the border intoCox’s Bazar, Bangladesh. The speed and scale of the influx has resulted in a critical humanitarian emergency. The people who have arrived in Bangladesh since 25 August came with very few possessions. They have used most their savings on transportation and constructing a shelter, often out of no more than bamboo and thin plastic. They are now reliant on humanitarian assistance for food, and other life-saving needs.

Basic services that were available prior to the influx are under severe strain due to the massive increase in people in the area. In some of the sites that have spontaneously emerged, water and sanitation facilities are limited or of poor quality, with extremely high density raising the risks of an outbreak of disease. The Rohingya population in Cox’sBazar is highly vulnerable, having fled conflict and experienced severe trauma, and now living in extremely difficult conditions. Population movements within Cox’sBazar remain highly fluid,with increasing concentration in Ukhia, where the Government has allocated 3,000 acres for a new camp. People arrived at the new site before infrastructure and services could be established. Humanitarian partners are now building necessary infrastructure in challenging conditions, with extremely limited space. 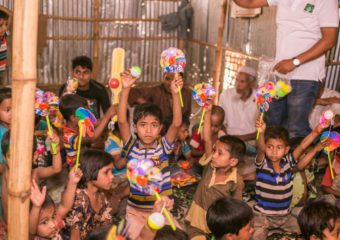 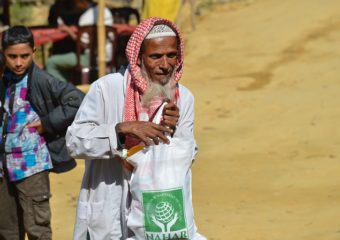 Our Projects for Rohingya 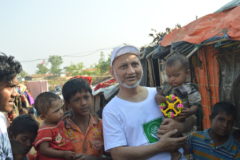 Statistics show there are more than 40,000 orphans now living in the Rohingya camps with no possessions, basic needs and educational facilities. Day by day, glimpse, of a once bright future is getting darker for these children. NAHAR, under its orphan sponsorship program, was able to sponsor around 3584 orphans in the recent years and also provided education materials to 1,000 children. 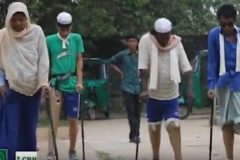 NAHAR also developed a partnership with an international institution, the Center for the Rehabilitation of the Paralyzed (CRP). Through this institution, NAHAR provided rehabilitation services for the disabled Rohingya. CRP has an skilled Aeusthetic-prosthetic team that creates the Artificial Limbs for those who need it in order to ensure a normal life. NAHAR has supported 556 Rohingya patients through this initiative. Beside that more than 23,500 Rohingya refugee brothers and sisters received healthcare services and medicines from our free medical camp. 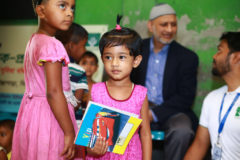 NAHAR is supporting five Masjid based Quran learning programs and five primary based schools inside the Rohingya refugee camp. Around 2500 children received educational materials, and toys through this initiative. 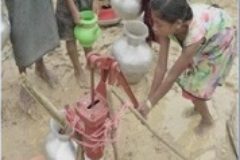 We established 7 Deep tubewels to ensure that the Refugee including the children and newborns get pure water supply in those Rohingya camps. NAHAR also installed 10 sanitary toilet systems in the Rohingya refugee camp as a part of Health support program.

Our Activities in Rohingya Camp 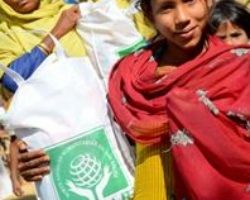 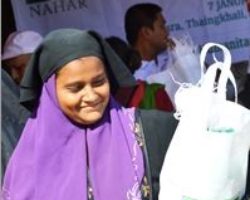 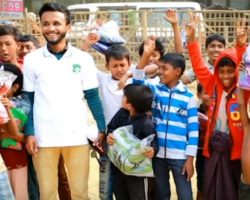 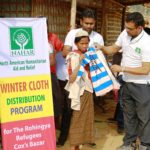 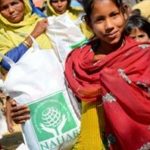 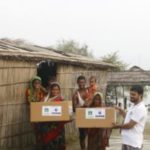 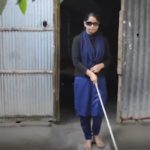 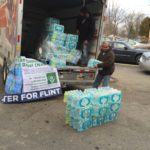 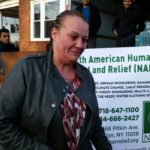